HOME
Tribology is the science of 'friction of interacting surfaces in relative motion'.

SWEET TRIBOLOGY is a collective response to the fading beauty of forgotten memories, de/re-generation, and sharing music in public space. 40 women digested ghostly voices from the past.

Ancestors of the flat Bakelite record, Wax cylinders melt as chocolate.
As the diamond reaches the surface, the sculpted sound is erased.
The more you play the soft recording, the less you hear the original and instead, hear the other sounds all around.
ARTWORKS
CONTACT
SUPPORT

BOX
SWEET TRIBOLOGY Box is a Pandora Box made by Frieda Beukenkamp, carrying the original picture discs and their sleeves with the content of 26 sound artists and 15 visual artists. SWEET TRIBOLOGY Box will carry the original records to the radio studios to be played on a record player, broadcasting the SWEET TRIBOLOGY programming through radios speakers in the picnic garden, where the audience will receive the electromagnetic FM waves sound signal on their radios, when eating the chocolate records. As a ghost boat, the SWEET TRIBOLOGY box will travel the world and will be the remaining art work to be seen, played, eaten & exhibited.
RADIO PICNICS
PRESS 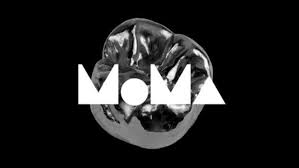 Commissioned and premiered in Spain in 2015 coproduced by LABoral, Spektrum and L.E.V.
Premiered in Australia in 2016 coproduced by Mona Market & Moorilla Winery
Original wax cylinders recorded in Tasmania in 2014 at SPAT ( Sound Preservation Association of Tasmania) 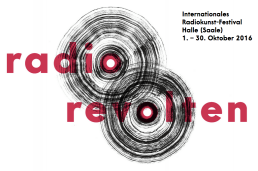 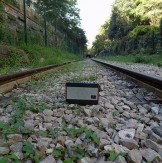 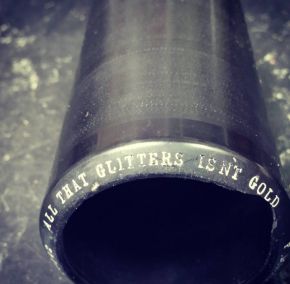 LISTEN TO THE ORIGINAL WAX MINUTES
HERE!
This project was assisted through Arts Tasmania by the Minister for the Arts.